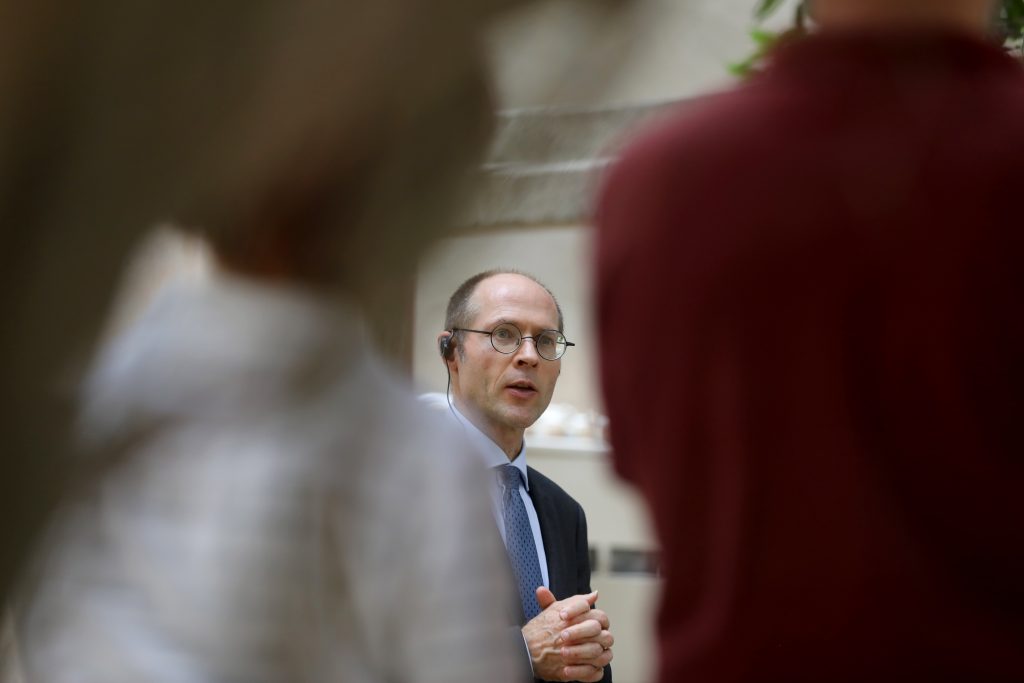 “The destruction of the Lebanese lira has devastated lives and impoverished millions,” said De Schutter. “The Government’s inaction in the face of this unprecedented crisis has inflicted great misery on the population, especially on children, women, stateless and undocumented individuals, and people with disabilities who were already marginalized.”