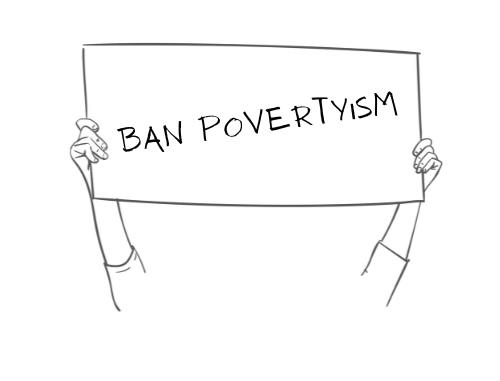 “Povertyism” – negative attitudes and behaviours towards people living in poverty – is as pervasive, toxic and harmful as racism, sexism and other forms of discrimination and should be treated as such.

This was the message of the UN Special Rapporteur on extreme poverty and human rights, Olivier De Schutter, as he presented his report on “Banning discrimination on grounds of socioeconomic disadvantage” to the UN General Assembly.