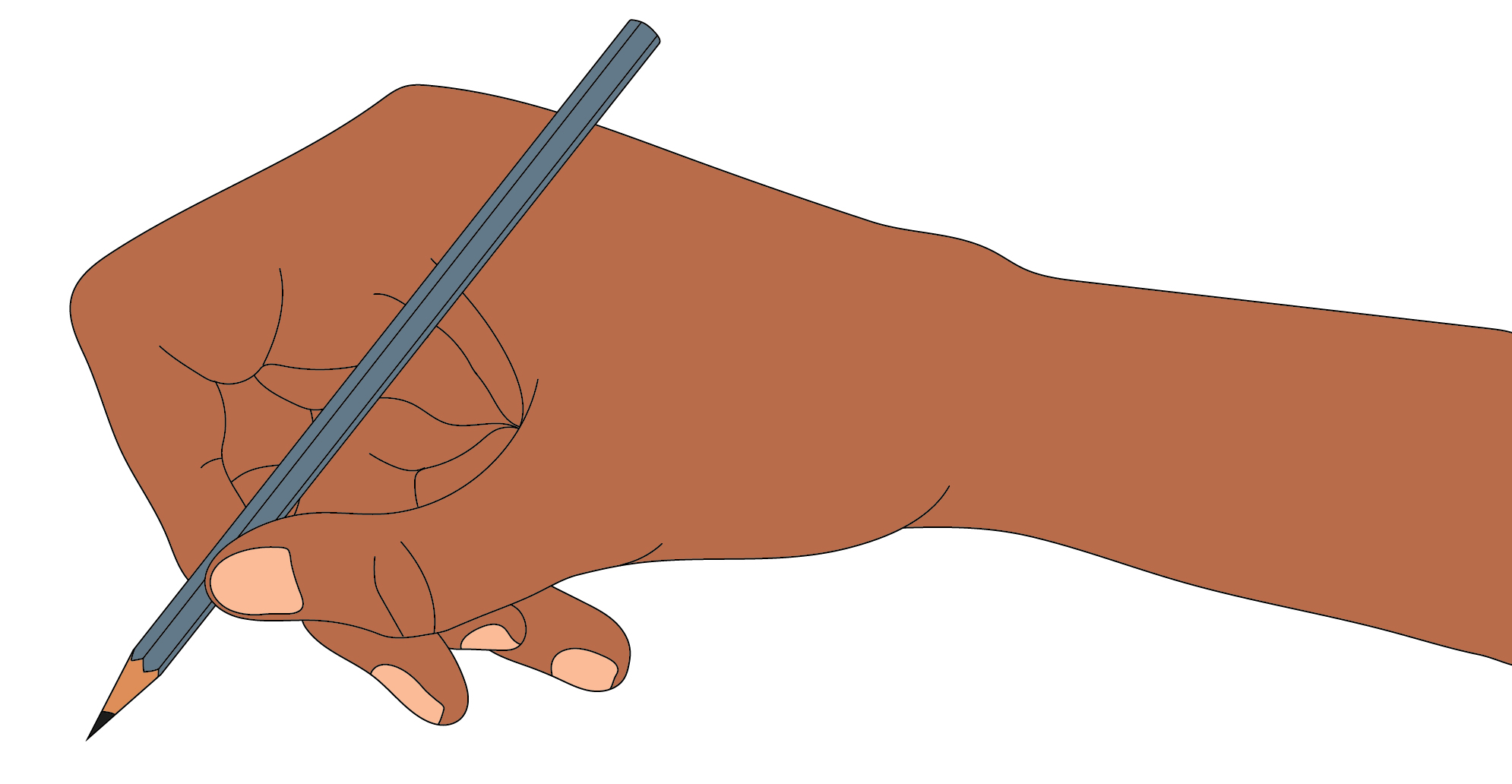 The Special Rapporteur can intervene directly with governments on alleged human rights violations that relate to extreme poverty and human rights. He does this by means of letters, which can take the form of either an urgent appeal or an ordinary communication. Such an intervention can relate to a human rights violation that has already occurred, is ongoing, or which has a high risk of occurring. The process involves sending a letter to the concerned State identifying the facts of the allegation, applicable international human rights norms and standards, concerns and questions, and a request for follow-up action. In some cases, communications are also sent to inter-governmental organizations or non-State actors, such as private corporations.

Plan to cut an uplift to Universal Credit