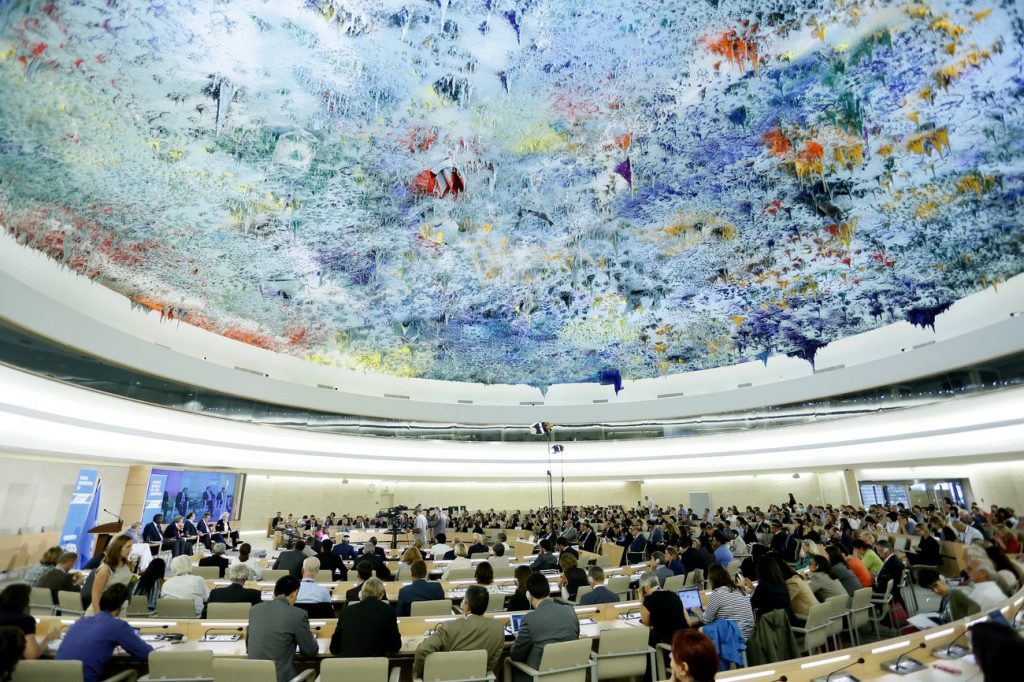 Ten years ago, the Human Rights Council, an intergovernmental body of the United Nations, adopted the Guiding Principles on Business and Human Rights (UNGPs). The UNGPs have been widely influential since. They led to a revision of the OECD Guidelines for Multinational Enterprises. They inspired the European Commission’s agenda on corporate social responsibility. And they provided the template for the adoption of national plans on business and human rights in many countries. They have set a new standard for the field.

Consensus came at a price, however. Under the UNGPs, corporations have a “responsibility”‑not a duty‑to respect human rights. This goes beyond merely abstaining from contributing to abuses: companies are also expected to practice due diligence by proactively seeking information about the human rights impacts of their activities and mitigating the negative impacts. But they otherwise have no duty to contribute positively to the fulfilment of human rights, to act as good corporate citizens, or to humanise globalisation. It would still be acceptable for them to declare their profits wherever corporate income taxes are lower, to locate the most labour-intensive segments of supply chains where workers are cheap, or to establish their most polluting industrial plants in countries where commitments to reduce greenhouse gas emissions are weak.

The second-generation UNGPs should do more than ensure the adverse human rights impacts of economic globalisation are assessed, and compensated for: they should ensure globalisation itself becomes a positive force for change.

The UNGPs are compatible with a form of economic globalisation that has encouraged tax avoidance on a global scale, exploitation of wage differentials across regions and an extractive relationship to nature. An update is now urgently required. The second-generation UNGPs should do more than ensure the adverse human rights impacts of economic globalisation are assessed, and compensated for: they should ensure globalisation itself becomes a positive force for change.

This means moving away from a shareholder-centred business model that puts profits above everything else to one that recognises companies should take into account a wider range of stakeholders in their strategic choices, invest in workers and support the communities in which they operate. These are not revolutionary proposals; in fact, they paraphrase the Davos Manifesto 2020, adopted at the World Economic Forum, and the Business Roundtable’s Statement on the Purpose of the Corporation, signed in 2019 by nearly 200 CEOs from major US corporations.

First, corporations cannot continue to ignore the impact of their activities on climate disruptions, the single most important threat both to human rights and to human civilisation itself. A relatively small number of corporations are responsible for a significant portion of the greenhouse gas emissions causing climate change: the 100 most important polluters account for approximately 70% of all man-made GHG emissions. Yet because of the political influence exercised by these major companies and the short-sighted expectations of their shareholders, these “carbon majors” are important veto points in the current attempts to change course. This is why environmental NGOs are increasingly teaming up with human rights advocates in climate change litigation strategies, a development welcomed by UN Environment (UNEP) and the UN Committee on Economic, Social and Cultural Rights. In a judgement of 26 May 2021, a Dutch court ordered Shell to account for and reduce CO2 emissions not only in its own operations, but also in its supply chain, imposing a 45% reduction by 2030 in comparison to 2019 levels. It cited the UNGPs, together with the OECD Guidelines for Multinational Enterprises, as an “unwritten standard of care” that Shell is expected to follow: this is another reason why the next version of the UNGPs should include robust requirements related to climate change mitigation.

Secondly, the practice of multinational corporations shifting profits from one jurisdiction to another to minimise their tax liability (including by transfer pricing within the corporate group) costs countries where profits are actually made US$500-650 billion a year ‑ a huge sum which deprives governments of much-needed revenue to finance public services and thus impacts women disproportionately. Yet, while the OECD National Contact Points have recently sought to address this challenge, the UNGPs are entirely silent on this issue. Significant progress has recently been achieved to strengthen international tax cooperation through the OECD/G20 Base Erosion and Profit Shifting (BEPS) project, now bringing together 139 countries moving towards a global minimum corporate income tax and a unitary taxation of profits treating the multinational corporation as a single entity. It is still unclear, however, whether all companies will be concerned, and whether the unitary taxation will concern more than a fraction of the “residual” (i.e., non-“routine”) profits. If these proposals are endorsed, base erosion and profit-shifting will be reduced, but certainly not eradicated. It will remain important to hold companies accountable for their tax avoidance practices.

Finally, to ensure corporations contribute to poverty alleviation and social inclusion, they should borrow principles from the social economy, which combines the production of goods and services with social objectives and follows principles of cooperation, solidarity, ethics and democratic self-management. Under a variety of legal forms and models (including cooperatives, mutual aid groups, fair trade organisations, and microfinance and solidarity finance groups), social economy actors contribute to a more equitable distribution of wealth and to economic democracy. Encouraging all companies to move in this direction by the right set of incentives, for instance in the awarding of public contracts or the provision of public support, can significantly contribute to the realisation of the Sustainable Development Goals: indeed, this is why the Addis Ababa Action Agenda adopted in July 2015 welcomed “the growing number of businesses that embrace a core business model that takes account of the environmental, social and governance impacts of their activities, and urge[d] all others to do so”.

The first version of the UNGPs was premised on the idea that corporations should be allowed to maximise wealth creation within the constraints imposed by human rights. The next version should ensure corporations contribute to a more sustainable form of development, in which human rights are not an external constraint, but the end goal to be pursued.