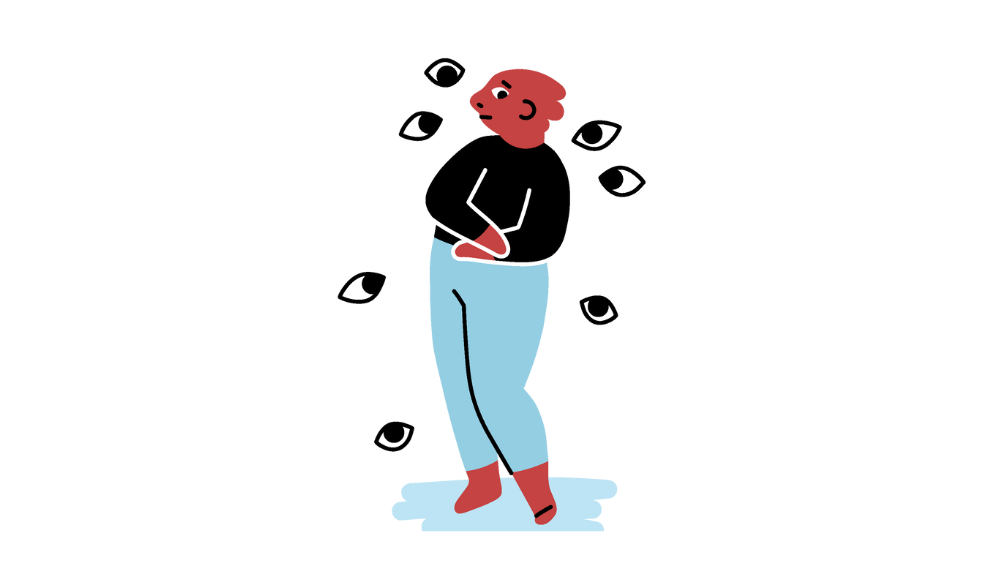 The facts are clear: well-designed social protection programs slash poverty. And so—with an estimated 37.2 million people experiencing poverty in the U.S.—it defies reason why the country’s welfare system excludes millions of eligible individuals by design, condemning them to destitution and wasting public resources.

Take the Supplemental Security Income (SSI), a federal social assistance program to lift older persons and people with disabilities out of poverty. Only 58% of eligible families actually receive it, as eligibility conditions are so stringent that most applications for the disability support are rejected. Income and asset thresholds that determine eligibility were last set in 1989 and haven’t been updated or adjusted for inflation, despite the skyrocketing cost of living.

The Temporary Assistance for Needy Families (TANF) has similar design flaws. Maximum TANF benefits are well below the federal poverty line in all states, and amounts have actually declined in inflation-adjusted value since 1996 in all but six states. TANF was only received by 21% of families in poverty in 2020, down from 68% in 1996.

It defies reason why the country’s welfare system excludes millions of eligible individuals by design, condemning them to destitution and wasting public resources.

Part of the problem is the limited awareness in the U.S. about what social protection actually is. Even Supreme Court justices appear to lack an understanding of its main rationale, excluding Puerto Rican residents from the SSI on the basis that they do not pay certain taxes. But the SSI, as a social assistance program, is by definition allocated based on need and not tax contributions. Exclusions on this basis are absurd at best, and a legacy of colonialism at worst.

What cuts across all these cases is an ideological view that sees social protection not as an investment in people, but as the minimal support provided by governments to avoid extreme destitution among the “deserving poor.”

But the result is that many who should be supported are de facto excluded because of the multiple hurdles they must overcome to prove that they are eligible. In a report I presented to the UN Human Rights Council earlier this year, I show how this “non-take-up” of welfare benefits stifles the ability of social protection to improve school and health outcomes, increase work rates and boost local economies.

It is also sometimes argued that the imposition of hurdles to access social protection benefits is necessary to prevent fraud. This is disingenuous. Less than 1% of Supplemental Nutrition Assistance Program (SNAP) benefits went to households that were ineligible in 2014, mostly not due to recipient fraud but to errors in the system.

Others argue that support going to low-income households may discourage work and be spent on the wrong things. But the evidence simply doesn’t support such fears. Increased child allowances are not a disincentive to work, and are not spent on alcohol or tobacco, as is often argued, but rather on health and education. This should not come as a surprise—time and again studies have shown that social protection does not discourage work and that benefits are largely spent on daily necessities.

To fix its broken welfare system, the U.S. must move away from its fixation on fraud, exclusions by design, and the stigmatization of people in poverty. Only then will it benefit from the transformative results that we know social protection can yield.