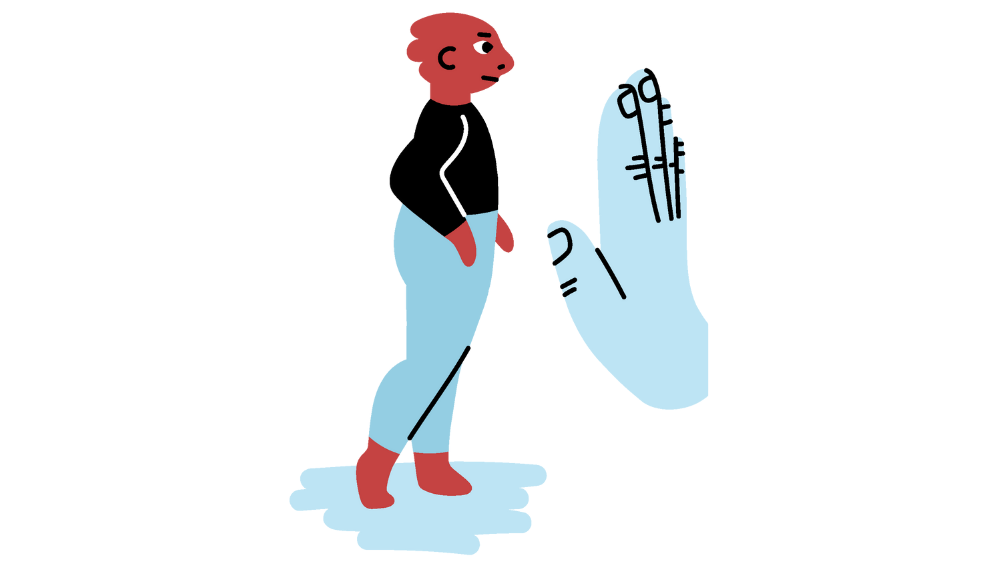 Worldwide, more than 60% of workers – some two billion individuals – make their living in the informal economy: street vendors, waste-pickers, domestic workers and countless others. There, they experience high risks of poverty, marginalization, insecurity and often shockingly dangerous working conditions.

But in a disturbing paradox, they are significantly less protected by social safety nets than their counterparts in the formal economy.

Informal workers tend to be those most in need of social protection – due largely to their income insecurity and their exposure to hazardous work – yet they are among the groups most likely to be left out.

They are often excluded from social protection schemes altogether, like Franciszek, in Poland, who was hired informally: “I have no insurance, I have no rights”.

Or Juan, in Argentina, who held an informal job and therefore couldn’t benefit from health insurance: “If I had a workplace accident, I wouldn’t have been insured. A large part of my income went to paying for private healthcare.”

Informal workers are rarely covered by social insurance schemes because their jobs are not declared to the authorities, and neither they nor their employer pay social contributions; hardly surprising given these schemes were designed for workers in stable employment, with a regular wage and long-term contract – the reality for only a minority of workers around the world.

At the same time, informal workers also tend to be excluded from poverty-targeted social assistance programs, as they are not considered “vulnerable enough”.

Excluded from both social insurance and from social assistance, informal workers are what is often called “the missing middle.”

Even when they are theoretically covered by social protection schemes, many informal workers regularly miss out on the benefits set up to protect them; a phenomenon known as “non-take-up” and the theme of my report presented this week to the UN Human Rights Council.

Not knowing benefits exist, or how to apply for them, as well as complex application processes, can be the main reasons individuals do not apply for the benefits that are theirs by right.

Non-take-up is also compounded by problems with literacy and an individual’s level of education.

Given that workers with little or no education are more likely to work in the informal economy, they are at heightened risk of non-take-up. They may also fear that if they do apply for certain benefits they will have to pay for arrears in taxes and social contributions, so they prefer to remain invisible, «below the radar».

The first is – quite simply – the provision of information. Informal workers, like other beneficiaries of social protection systems, need clear information about the availability of the benefits they are entitled to.

Information should take into account varying literacy levels and be offered in multiple languages. Nobody should be left out of social protection because they have not been informed about their rights.

Second, application procedures must be made more accessible to workers in the informal economy.

Given that people living in rural areas are twice as likely to be in informal employment as those in urban areas, physical access to social protection offices must be made easier, avoiding the need for travelling long distances and foregoing earnings in the process.

In Brazil, buses and ships have been transformed into mobile agencies to identify and engage with potential beneficiaries of the country’s rural pension scheme, offer information and registration and, in some cases, collect contributions and deliver benefits and services.

Third, informal workers should be protected from reprisals or other damaging consequences they may face when trying to access their rights.

Firewalls must be built in to prevent social services from transferring data to labor inspectorates or law enforcement bodies. And, if issues around working conditions are reported to labor inspectorates, such as violations of occupational health and safety regulations, this should not lead to adverse consequences for the worker.

This would ensure that applying to one or more social protection benefits would not put informal workers at risk of having to pay tax and social contribution arrears, or of being dismissed. Only by alleviating such fears can the non-take-up of rights by informal workers be overcome.